First Liturgy in November of 1999

Our congregation celebrated its first liturgy in November of 1999 at Annunciation Greek Orthodox Church with Fr. Arsanios Ragheb. Over the next twelve years, the church rented out a number of different churches and spaces to celebrate the liturgy. We initially prayed 3-4 times a year mostly on holidays, but over time increased to celebrate liturgy roughly once a month on Saturdays.
Our kids had their first Sunday school in 2004, led by David Seif and Joseph Yacoub at their apartments. Anba David visited us on October 2007, and payed the plane ticket for a priest to come from Egypt to celebrate Christmas for us, a sign of his support for our parish both at the time and into the future.
We incorporated the church in August of 2008 and continued to pray once a month at different locations around Winston-Salem. Fr. Arsanios began a bible study group on the first Tuesday of every month in 2005, held at St.
Clements in Clemmons. In November of 2011, twelve families put their money together in order to purchase our first building on Shattalon Drive. Our first priest, Fr Severus Youssef, arrived in March of 2012 and stayed with us until June of 2015.
Today the church consists of 75 families and continues to grow.. 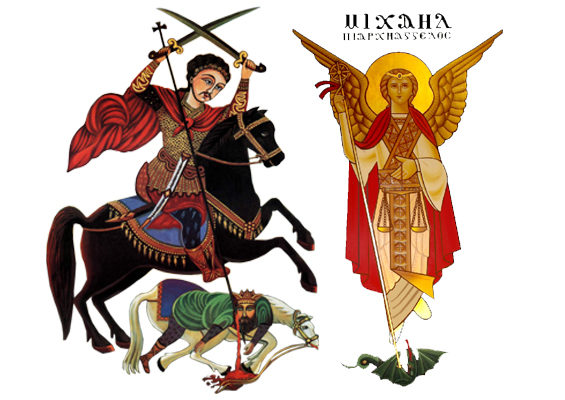 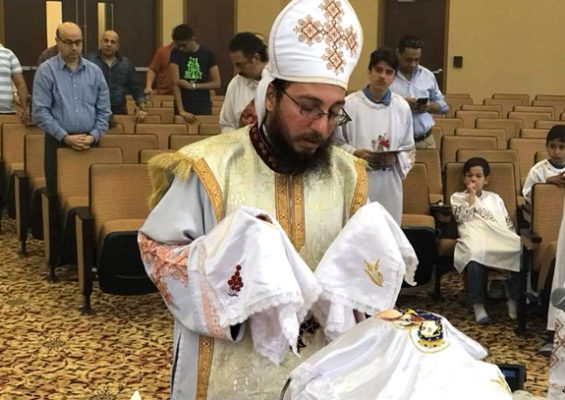